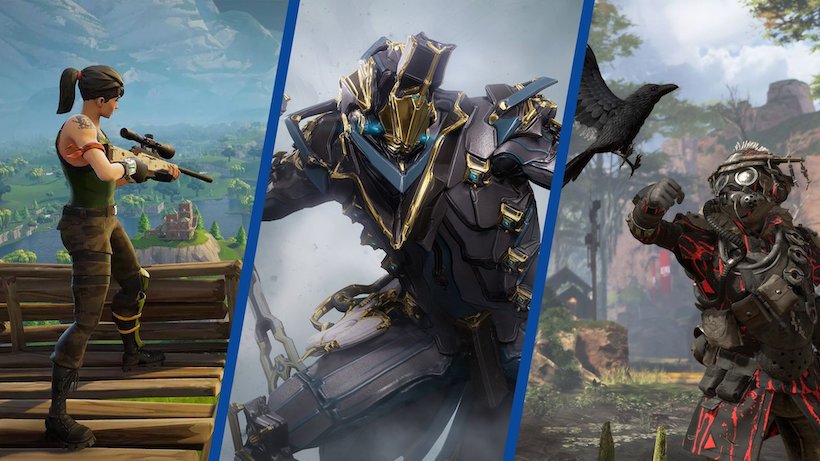 Almost all the countries have already implemented the measure of being quarantined locked up at home because of the Coronavirus, for this reason, we have created a list of games for Android, popular among users, that can make our home confinement more enjoyable.

We are going to see 6 different games, which are free, and 3 of them are to play online and the other 3 to play without having to have an Internet connection I mean offline version.

Note: The games may have integrated purchases, but they are not mandatory, however at the end of the article, we will leave a video on how to get free credit to spend (ONLY) on Google Play.

These games can be downloaded without problems from the official Play Store, are free, and are compatible with most Android devices.

This game is based on a zombie apocalypse, where each user must survive, creating a reinforced home, making weapons and improving them, driving vehicles or having a pet that will help in zombie hunting.

In the game it is in the third person and you can meet your friends in the game, it is a very wide world where it will be very difficult to fully explore how big it is, in addition, that in each update it is expanded more. The only downside of the game is that the energy is running out and is limited.

The game is to create your own city with the organization that you think is most suitable to make the most of the terrain. Learn how to trade like the best and make your city the largest of all.

In SimCity, you will have to go up levels to increase the size of the population, get money with the stores and services to be able to grow more and more. You can join a club and advance with other members or attack other cities by sending tornadoes, diseases.

It is a game based on «Hunting Auction» a television program, in the game you can unlock cities and auctions. At auctions, you must have the blood and know when to upload or stay.

Playing you will discover what are the best tricks to know if a piece is true or not, and how to calculate its value in the market. It is a very entertaining game since if you run out of money, your real estate investments will pay off until you can participate in an auction again.

These games can be played without having to be connected to the internet either through data or WIFI. The only time the internet is needed is to download the game, and then it will no longer be necessary.

It is a tower strategy game, but somewhat different from all previous tower games, in this game, you have Heroes who are leveling up and being able to improve their characteristics to have new skills.

This game is about cars, and it is not racing, it is about killing zombies and getting money to get vehicle improvements. The good thing about this game is not that you can play it offline, it is that you do not need to make purchases to advance through the levels.

It has a multitude of cars to buy, such as weapons and upgrades to add to the car to make it more destructive, get “impressive” to earn more money and be able to unlock new cities sooner.

Banana Kong is an entertaining arcade game, where you have to beat levels, it is a game reminiscent of Mario Bross, but this time you have to recommend bananas.

The way to get free money to spend on Google Play is through surveys received from Google (official) . Google will reward us with a balance after completing surveys truthfully.

The necessary application is Google Opinion Rewards, with it you will receive a notification when a survey is available and at the end we will receive the money available to spend in the Play Store.