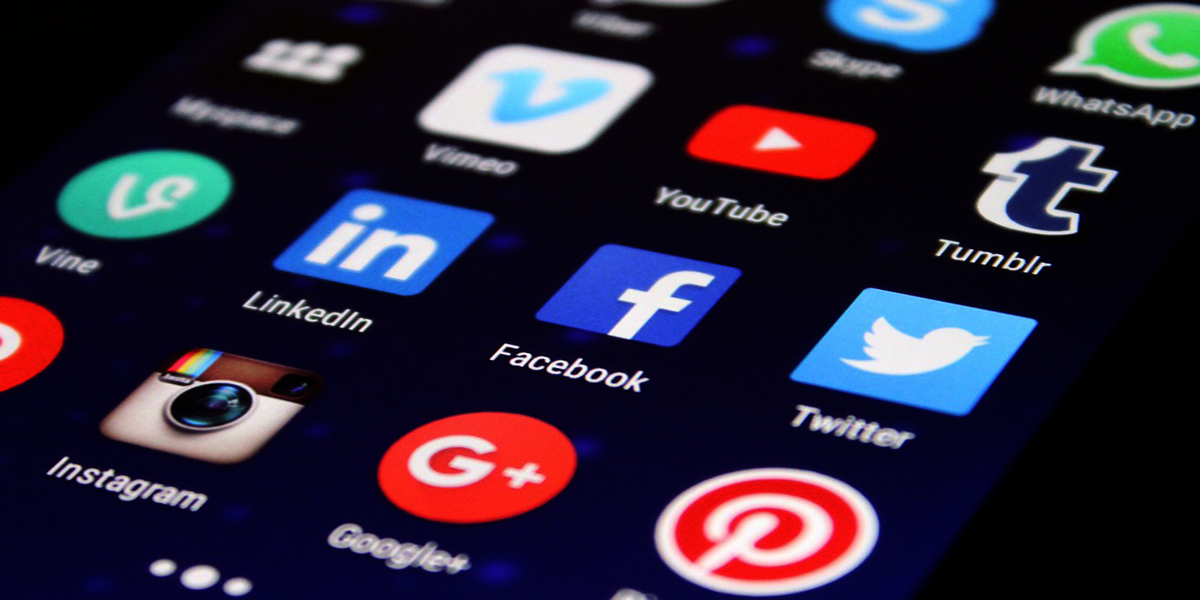 In 2020 there will be more people with cell phones than running water or electricity in their homes. Facebook vs Facebook lite two apps are made for the same purpose, but there are lots of differences in between them. Today we are going to cover this particular issue in this post, let’s get the start.

While it is true, the popular social network Facebook is used by billions of users worldwide, primarily through their mobile. But, unfortunately, many of them get failures and performance errors because of this application, especially people who handle Android devices.

That is why Mark Zuckerberg and his team, decided to create and develop an application called “Facebook Lite,” which is intended for emerging markets. In addition, it has also been implemented to provide a solution for slow internet connections. Thus, an app that takes less than 2 MB and can offer several of the functions that ensure the “normal” or standard Facebook application.

But, faced with this dilemma between both applications, users of the social network wonder about which is best to use and well, in which aspects are different from one another so that they can download and install the most indicated on their Smartphone or tablet. Indeed, we want to let you know the main differences between Facebook vs Facebook Lite, below.

To know which Facebook application to choose to use on your mobile and that works perfectly, in this section we present a substantial comparison, with which you will be able to better differentiate Facebook Lite from regular Facebook. Since although you do not believe it, both present highly relevant dissimilarities. Thus, you know the following:

In reference to this aspect, one can locate a completely remarkable dissimilarity between both mobile applications of Facebook. In view of that, once you start using “normal” Facebook and Facebook Lite for a while, you will notice the great difference existing in the performance that each of them throws.

In this sense, it should be noted that the Facebook Lite app has an abominable fluency. Especially, when you go “scroll” or slide over the timeline of your account from this app. Which, is totally logical because of the little space it occupies in the device, and for this, it was already expected.

In addition to this, it can be seen that it also has little capacity to load messages on the timeline. That is to say, Lite can load very few messages, and because of that, when you want to see new messages, you will have to upload them every second time.

In this aspect of performance, it is also necessary to highlight that, in terms of loading times, Lite is completely disadvantageous when compared to the normal app. Since, it is visualized that the loading times in the app transitions are huge, regardless of whether it is to open a small image, to visit a friend’s profile or to enter a new page in the timeline.

After the performance, the particularity that throws the most difference between normal Facebook and Lite is the change in the interface. Which, in the lite version is completely reduced and is much more minimalist.

In detail, we indicate that, at the top of the screen, the sections that show both apps are totally different. Since, in reference to the normal application, it only shows the search bar in the blue bar. Now, in the case of FB Lite, it contains icons inserted in the blue bar and the search bar disappears, so it is now transformed into another section with a magnifying glass icon.

Also, located on the homepage of the social network, you will also see that one app changes significantly from the other. Starting because the full app shows the images that your friends share on the network, with a very visible and comfortable size. But, these changes in the lite version, which reduces them in order to take less time to load. So, if you want to see it in a larger size, you have to click on the content.

On the other hand, there are also differences in the icons to give “Like” and “Comment” a publication. In view of the fact that the Facebook Lite version contains much more minimalist icons and suppresses the “I like” text signage that a certain publication obtained, as does the number of comments.

In sum, the rest of FB Lite tabs have a smaller appearance, with less colorful and more modest icons. Which, was designed in such a way because they assumed that the application would be used on small screens and so, they adapted it that way.

So, if you like to have a more detailed, comfortable and attractive experience on Facebook, it is recommended that you use the “normal” application. Since the lite app gives the feeling of being a more “dirty” and old platform.

Before downloading and installing any mobile app, what users mostly verify is the weight of the application. Since, these influences during the download process and also in the performance of the mobile, in case of presenting or not the indicated capacity.

Well, in the case of the full Facebook mobile application, it has a total weight of 60 MB. This is not an inconvenience or restriction for people who proceed to download it with WiFi or 4G, but if you have a slow connection, the most indicated is that you do not install this application.

Now, as for the Facebook Lite application, of course, it has a lower weight, and this is between 2 MB in total. So, even if you have a net slow Internet connection, this will not matter because, in a matter of seconds, you can access your social network account through that app.

However, with respect to the use of the internal memory of the mobile, the normal Facebook application has a weight of 128 MB (without temporary or user data), and this increases when you register and run the platform since it can increase to 307 MB. This does not happen with Lite because it only occupies 4.56 MB in memory, and when you register and do what you want within the app, the size only grows to 6 MB.

With this, you can understand that Lite is more advantageous for users who do not want to take up much space in their terminal just by using Facebook. Bearing in mind that, the difference in the weight of the normal version and the lite version is quite abysmal.

Facebook Lite, being a simpler and simplified application, of course, adds fewer functions than the complete FB application. Therefore, in this aspect, we also find very relevant dissimilarities. In this way, we highlight the functions that the lite version guarantees to be more specific, which are:

In this sense, the FB Lite integrates the most used functions in the social network, and by adding Facebook Messenger, it presents good points to factor. Therefore, it is not that it is a scant application of functions or mechanisms of interest within Facebook.

But, if you choose to enjoy a complete experience within the social network, it is best to use the “normal” application of FB because it totally wins in terms of functions. Including this way, the new “likes”, the famous Facebook stories, the possibility of broadcasting live videos and many others.

The consumption of the battery

As well as the difference in weight between the normal Facebook application and the lite version, there is also a dissimilarity between both apps regarding the consumption of the battery generated in a mobile or Tablet. Except that, this is evidenced on a smaller scale.

Well, in terms of the battery consumption observed when using the application through FB Lite, it is minimal because it only decreases 1 percent on an average time scale. By contrast, the normal Facebook app can consume up to 3 percent of the total applications used.

If you evaluate this in the first instance, it may not be so considerable. However, when you verify it in the long term, the difference can be much more noticeable and substantial.

As we have been commenting throughout the article, Facebook Lite is made to work even in the worst conditions. This means that Internet use is compressed to the fullest, unlike Facebook.

Playing with the Facebook application for half an hour, and connected to a WiFi network, it has consumed 42 MB in total. Doing the same with Facebook Lite has spent much less, 7 MB. In both cases, playing video automatically and browsing profiles and content.

Is it really worth using Facebook Lite if I have a mid-range smartphone?

To classify a mobile as “mid-range “, the aspects to be taken into account are related to its processor, power, price, additives, material quality, and other aspects. Which, in certain circumstances, can be limiting. In particular, those based on the power and processor of the equipment.

Well, before this, the question arises about the pre-existing need of users with mid-range smartphones, to use lite versions of certain applications and the benefits that this can bring to your mobile.

In the case of the Facebook application, it basically depends on the user’s requirements. Since, while it is true, when using FB Lite you can handle Facebook Messenger in a small space, little memory used and little data spent.

Which is an excellent benefit for those who own a modest phone that does not exhibit great power? So, if your mid-range phone cannot be classified as a powerful device, it is best to use Facebook Lite.

Now, if said mid-range Smartphone onwards can be located between mobile phones with remarkable power and, in addition, does not present problems of bad connection or performance, there is not much advantage around making use of the lite version of Facebook. In this way, you could download and install the normal application, because it will work correctly on your device and, in addition, you will get more advanced features such as Facebook Live, publish stories on the social network, etc.

If you use Facebook Lite, What do you miss?

In conclusion, if you use Facebook Lite, you lose all the fluency and good behavior offered by the main application of the social network. In addition, you will have to face long loading times whether you want to see a photo or upload a video, something that convinces it in an application that is practically unusable unless you have no choice but to resort to it.

And it’s a shame because as we mentioned, the design is minimalist, but at least on a personal level, I do not find it unpleasant. Also, in Facebook Lite, you can use Facebook chat without the application forcing you to install Messenger, a possibility that a server misses in the main form.